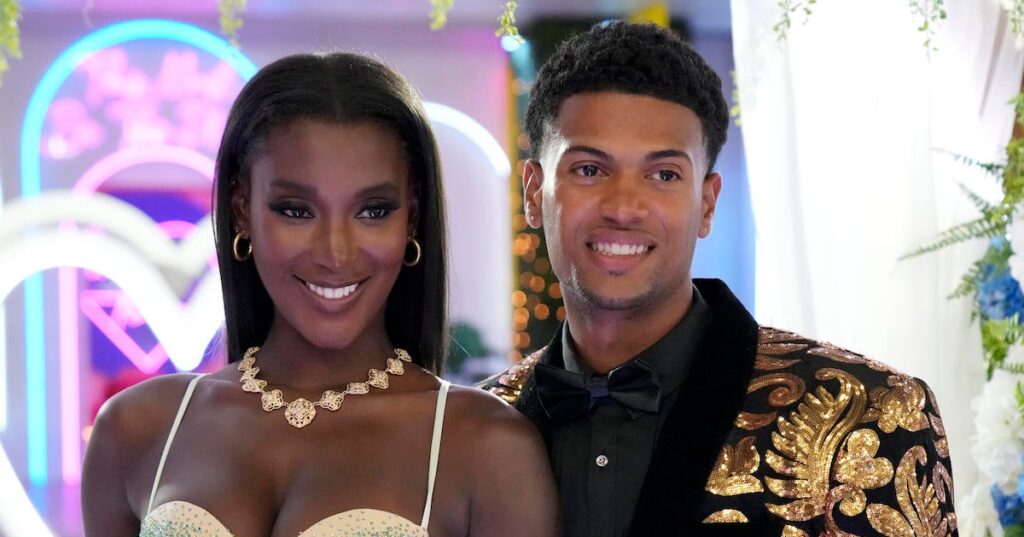 Jeff clashes with Timmy because his fellow islanders, phoebe & Chad were sent home. “I feel like it’s a lot of buddy, buddy” Jeff says. He felt as though Deb & Jesse should’ve been the ones that went home considering the fact that they haven’t grown as a couple since week 1.

Love Island USA Winners were announced and we weren’t surprised at all by who America chose! 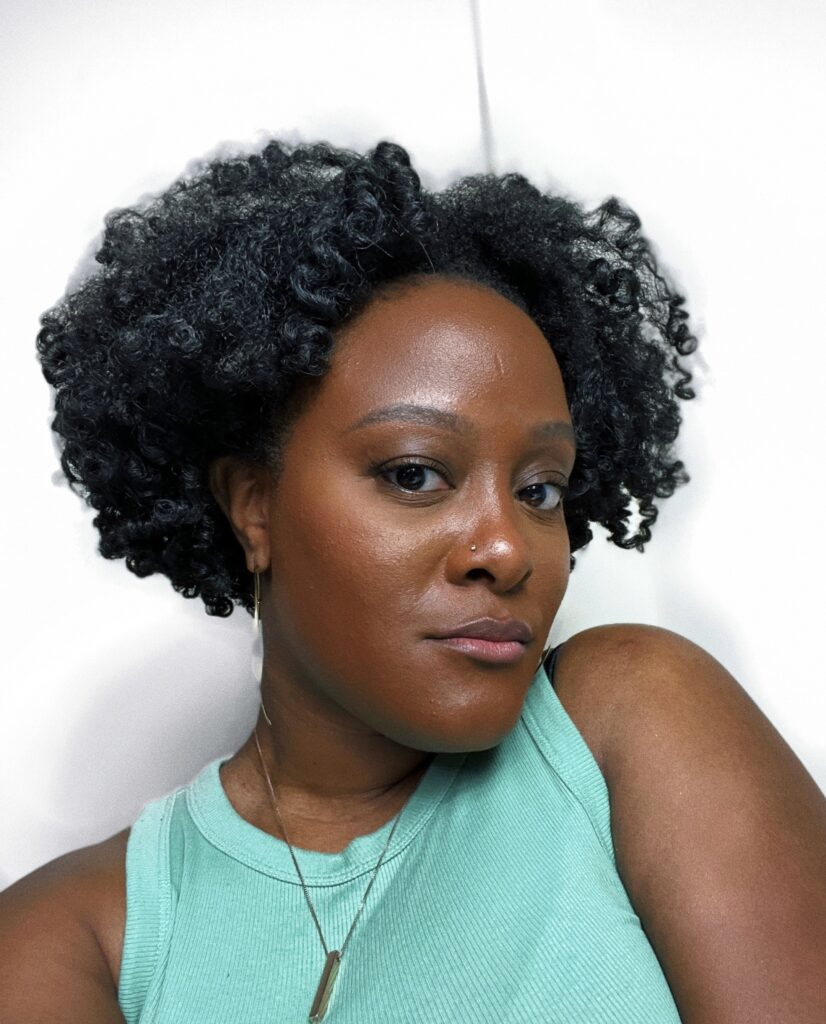 Melody Holt & Martell are battling it out in court over custody of the kids. Martell goes live to say that he doesnt want any men watching his children, because most of his children are...

Arrione Curry, mother to Martell Holt’s fifth child, calls out TikToker for constantlly speaking on her, Melody Holt takes the gloves off and goess off on Martell after his latest live. Melody says that Martell...

Now in the Shop

Be sure to grab your ‘Heyyy Bihhh’ Sweatshirt for the winter or just for comfort.

Be happy. It drives people crazy.